Mountains and mountaineering have a history of their own. Without preserving it, it will not be long before all the records and evidences will be lost forever. Nepal Mountaineering Association (NMA), established on 1 Nov 1973, initiated the establishment of International Mountain Museum (IMM) in Pokhara. The basic objective for its establishment was made to record, document and chronicle the past and present development of mountaineering activities in the world in general and to preserve the saga of the momentous feats in the history of mountaineering in the Himalayan peaks in particular. The foundation stone of IMM was laid on 1 Dec, 1995. The soft opening of IMM took place on 29 May, 2002 where it was officially opened on 5 Feb, 2004.

It showcases indigenous habitants of the mountain regions of Nepal and the world. Their life style and culture are exposed impressively below this first basement hall, influencing the subconscious of the visitors that they are at the height to understand and know the information displayed just below them.

For the close observation, when the visitors stare down the basement, they are ushered by the museum guides to the adjoining video hall to orient them about the people, culture and the mountains of Khumbu region. 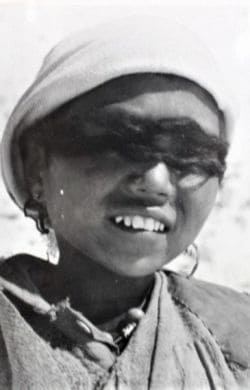 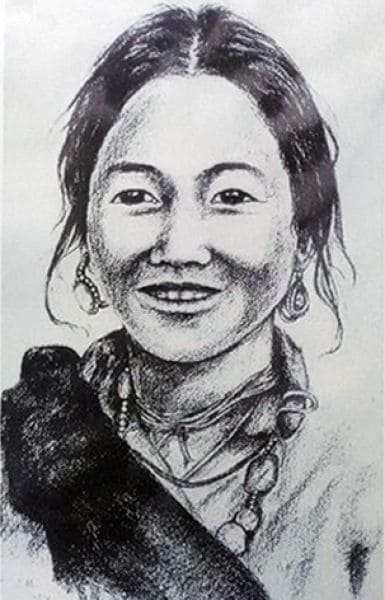 Second hall is the Hall of World Mountains where visitors are introduced to the national and international mountains, historical background, highest peaks,

Information of all 14 peaks over 8 thousand meters of height and their photographs are available in this section. Geological section in this hall displays collection of important rock samples that formed geological formation of the Mountain range.

Equipment necessary for climbing mountains and rocks, their varieties and uses make the visitors familiar on how hard the scaling these mountains can be. Last but not the least is the famous legendry tales of Yeti, its myths, and publications of the illusive giant brown bear in one corner of the first floor. Although nobody has seen the creature, many have claimed of witnessing Yeti. Some have claimed to have photographed its foot prints on icy blanket, and some have seen it with their eyes closed. This section is dedicated to the Yeti whom nobody has seen but many like to believe in. 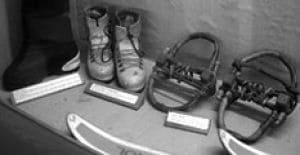 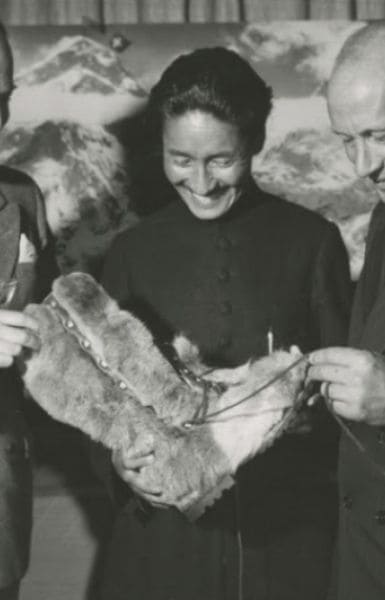 Lakhang room for those who want to internalize the true sensitivity of the prayer room of the Buddhist religion is all the time ready-room to offer prayers and the library on the right of Lakhang room is intact for both the scholars and students on the first floor.

We are affiliated with: 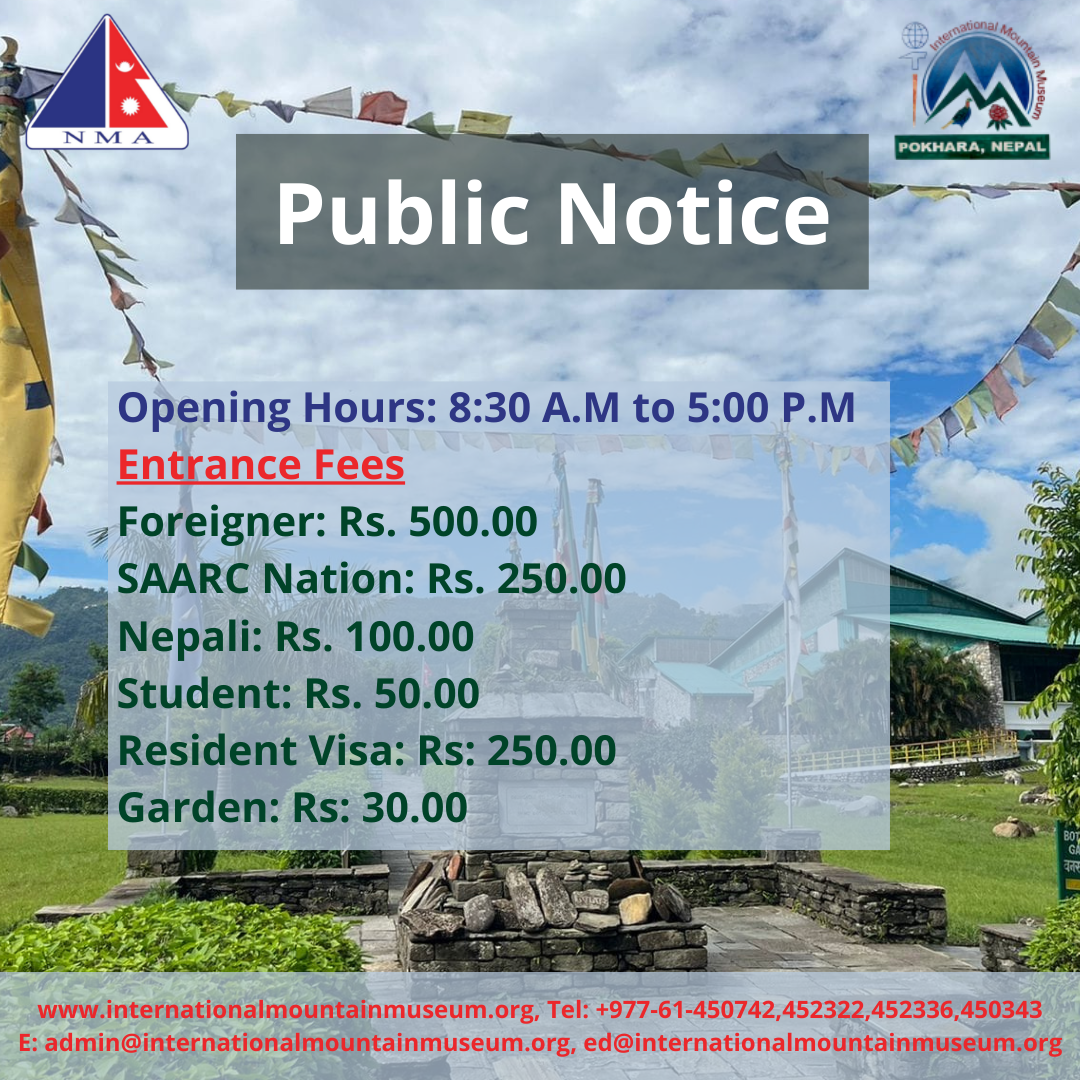